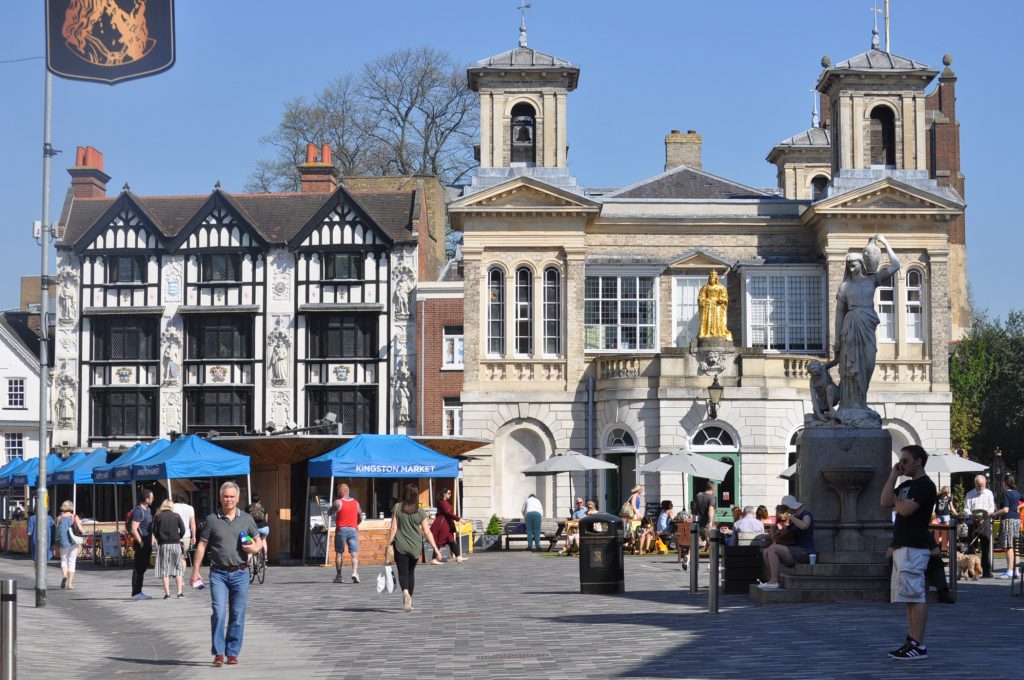 This was the verdict of Pigot’s 1840 Dictionary in its entry on the Royal Borough of Kingston upon Thames, on the south bank of the Thames 12 miles upstream from Central London.

Since prehistoric times Kingston has provided a safe haven for human settlement and trade, for the river here runs over gravel and is no longer tidal (the tide reaches only to Teddington).

Romans came here, bringing men and goods from Europe and the Mediterranean. They constructed a wharf and villas, and possibly had a mint on Kingston Hill.

Saxon kings such as Athelstan and Ethelred were crowned and consecrated here, as commemorated by the Coronation Stone which duplicates the Stone of Scone.

In 1086 Domesday assessed Kingston for 92 men, a church, five mills, three fisheries and extensive farmland. The town crest, dating from the 17th century, records those fisheries with three salmon. 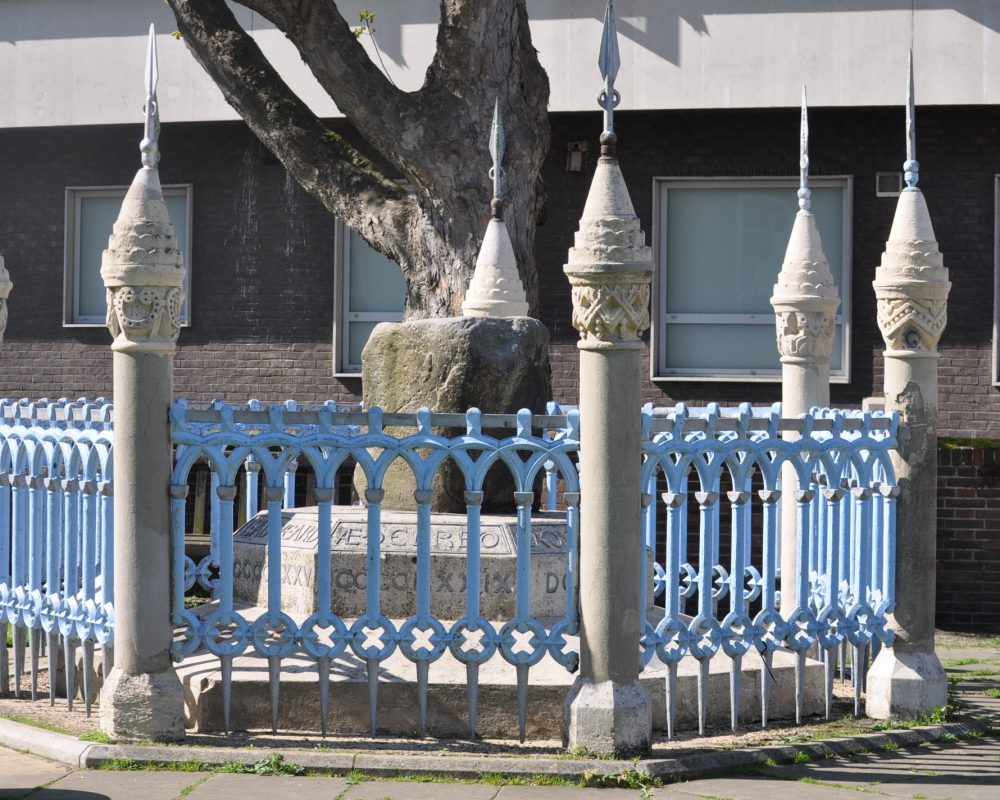 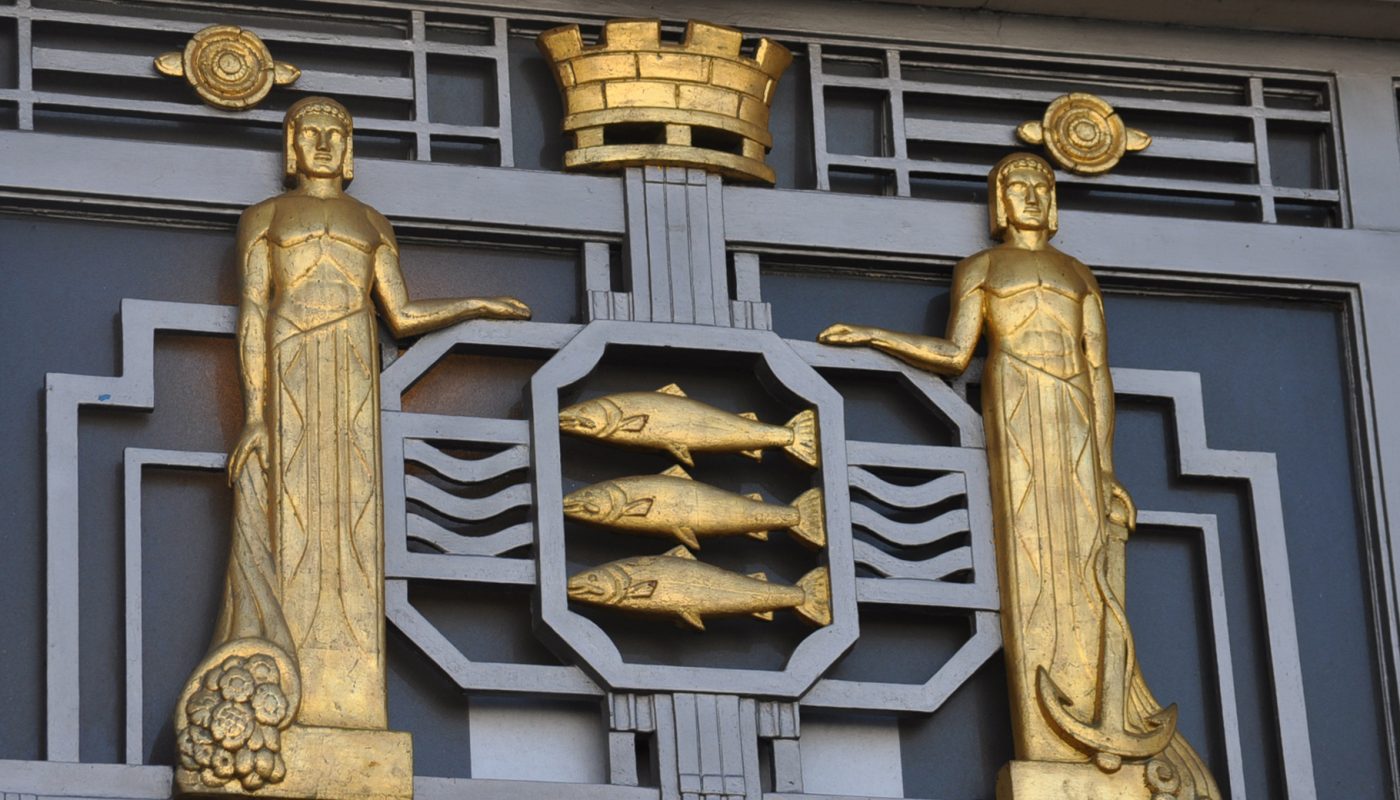 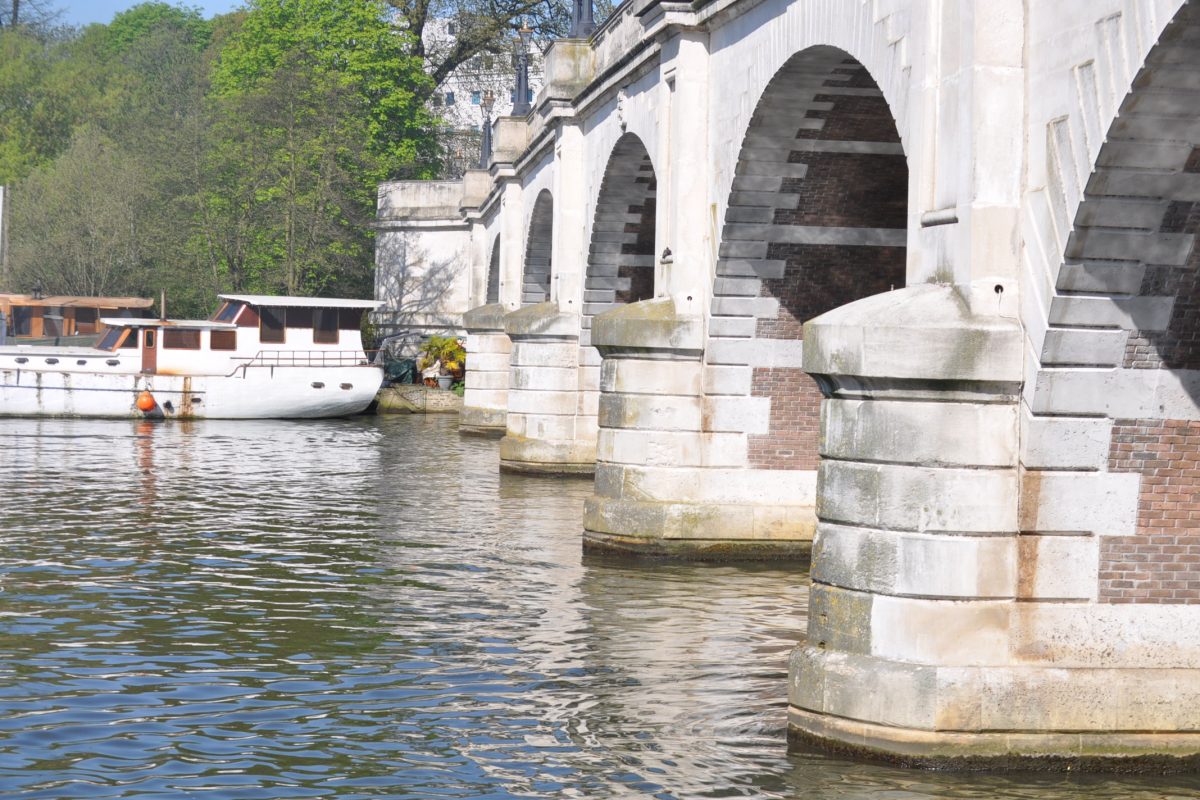 King John granted Kingston its first charter in 1200, confirming ‘all the liberties and free customs to which the same town was accustomed and ought to have’.

Until the 18th century Kingston was one of only two bridges crossing the Thames (London Bridge was the other) and was an important economic and strategic centre, with prosperous markets. It also featured in national events such as the Civil Wars.

There is evidence that Jews lived here until the expulsion in 1290 and returned in the 18th century.

In 1838 the London & Southampton Railway was routed through Surbiton, because Kingston Corporation wished “to preserve ancient coaching and brewing interests”, and the focus of the town changed. New prosperity came with commuters, such as writer Thomas Hardy and painter John Everett Millais, and with the fast efficient transport of people and goods countrywide.

Kingston is prosperous and thriving, with the town centre hosting many leisure entertainment facilities, including a new theatre and 14-screen multiplex cinema.

Kingston is also a major shopping area home to both its ancient market place and the Bentalls Centre, one of the largest shopping centres in southern England. John Lewis, Marks and Spencer and numerous national chains and supermarkets are also located in the town centre. 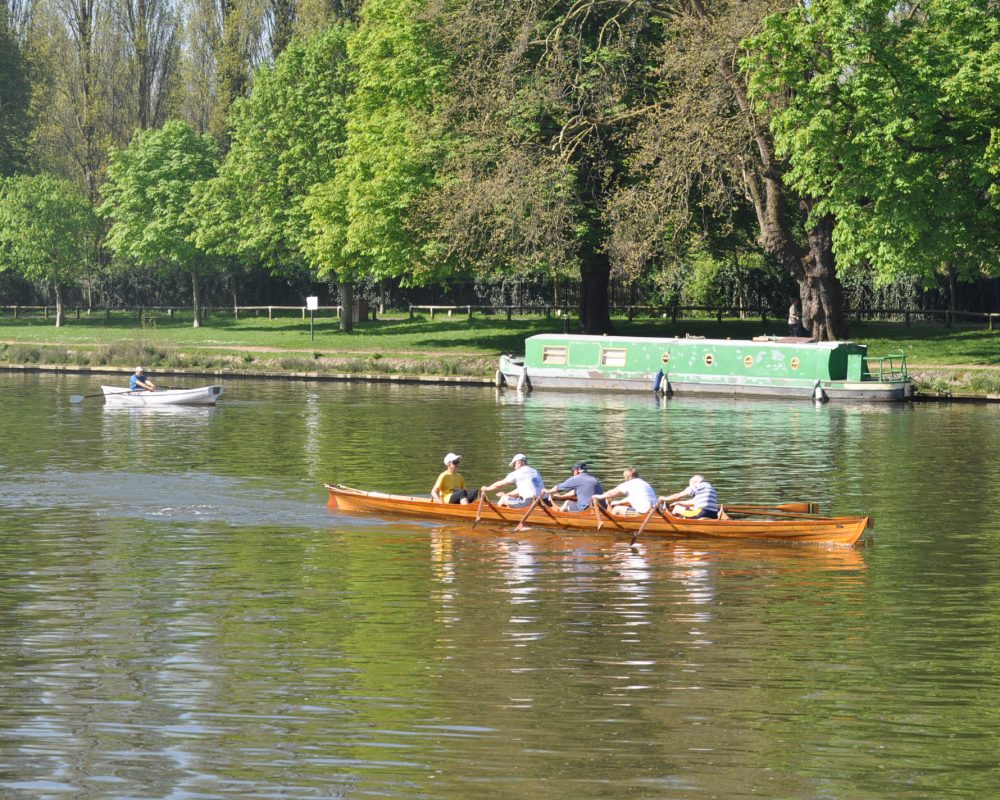 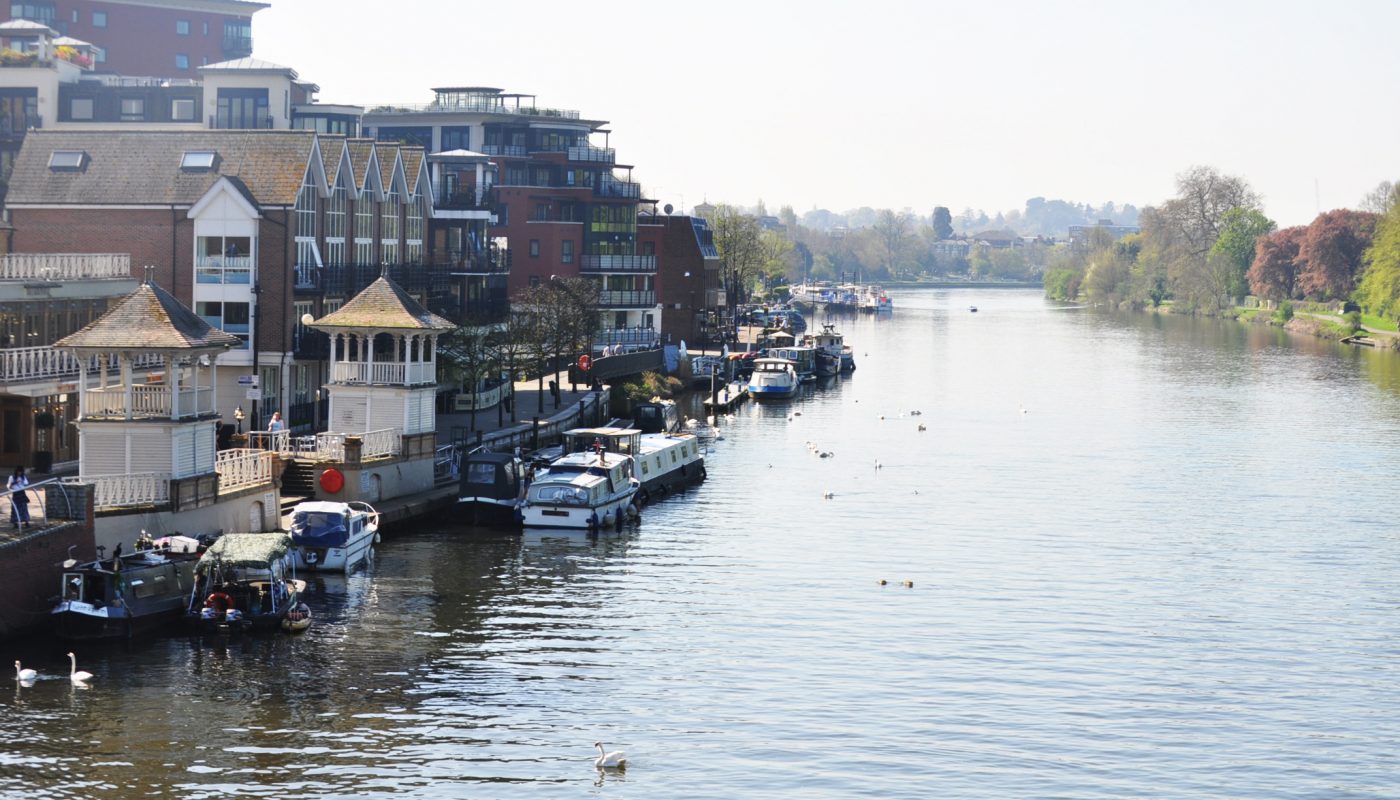 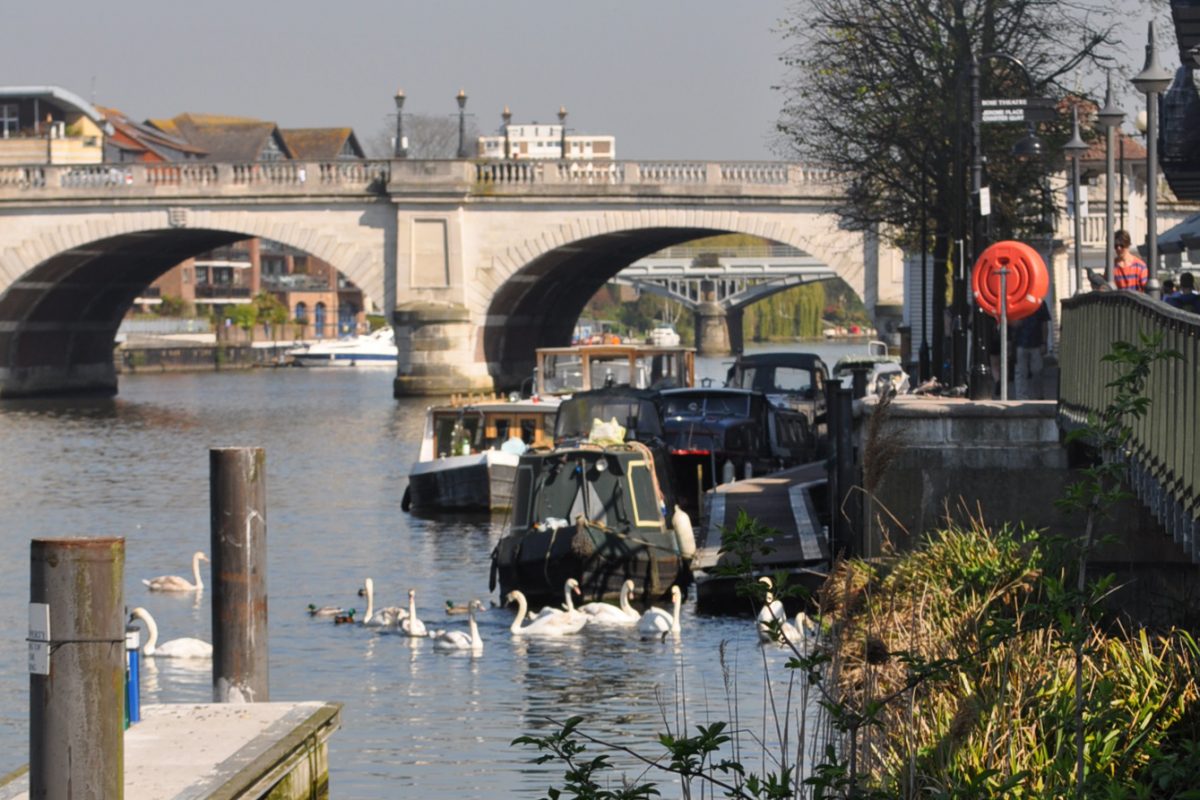